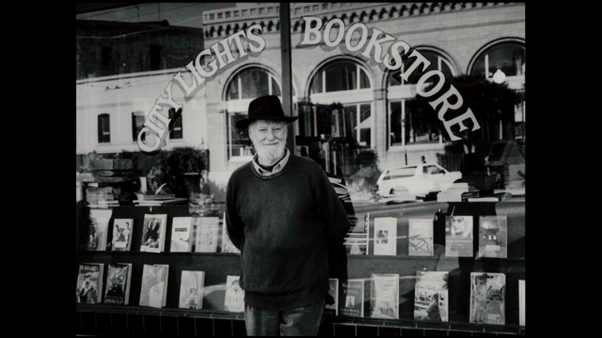 “If you're too open-minded; your brains will fall out.”         ~ Lawrence Ferlinghetti

"Education is the key to unlock the golden door of freedom."
~George Washington Carver

"Anyone who has never made a mistake has never tried anything new."  ~Albert Einstein

"The function of education is to teach one to think intensively and to think critically.  Intelligence plus character -- that is the goal of true education."
~Martin Luther King, Jr.

"You don't love because ....  You love despite; not for the virtues, but despite the faults."
~William Faulkner

"It's no wonder that truth is stranger than fiction.  Fiction has to make sense."
~Mark Twain

"Do what you will; this world's a fiction and is made up of contradiction."
~William Blake